11 March 2016 on the set of "Wiem co jem" [I know what I eat] tv show
A friendly meeting with Kasia Bosacka on the set of the show.

7 Sept. 2015 Pasart
If you feel like reading a little, read the interview with me on the Pasart blog about Ugryź! brand.
See the interview.

Spring 2015 program 'I know what I eat, I know what I buy' on TVN Style
It's already the fourth season with earrings by UGRYŹ! Again, you will be amazed at what kind of things you can use to make earrings.

7 March 2015 Aggie and operatorTV
In recent vlogs of Agnieszka and Dominika (well-known YouTube couple: Aggie and the TV operator) you can watch the ornaments by UGRYŹ! Thanks a lot! :)
See Agnieszka's video.  See Dominica's video.

Autumn 2014 jewellery to 'I know what I eat, I know what I buy' on TVN Style
UGRYŹ! earrings will again be present in the next season of the popular program with Kasia Bosacka in the lead role. Changing the formula of the program will be accompanied by new, surprising patterns of earrings. 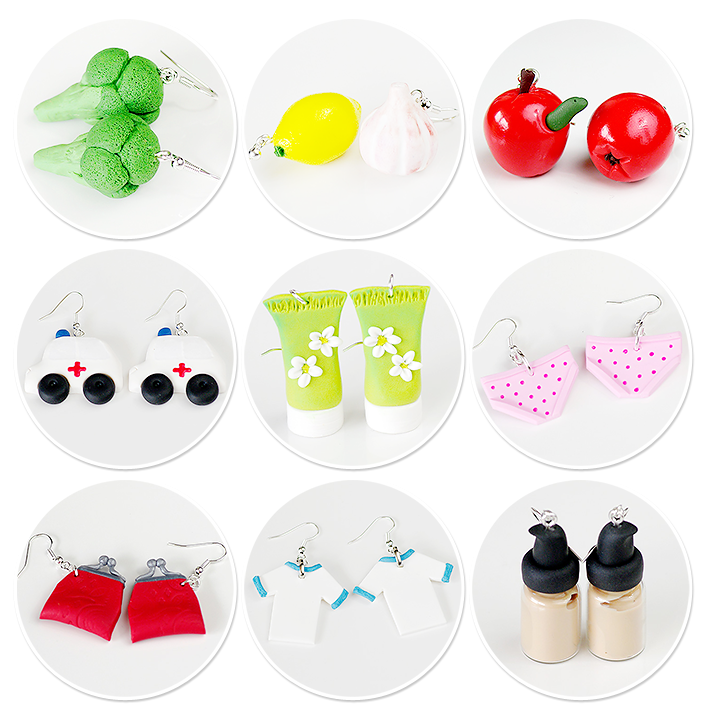 Spring 2014 jewellery to 'I know what I eat' on TVN Style
UGRYŹ jewellery reappears in the sixth season of the program 'I Know What I Eat'. This time I prepared as many as 16 special earrings for Kasia Bosacka. 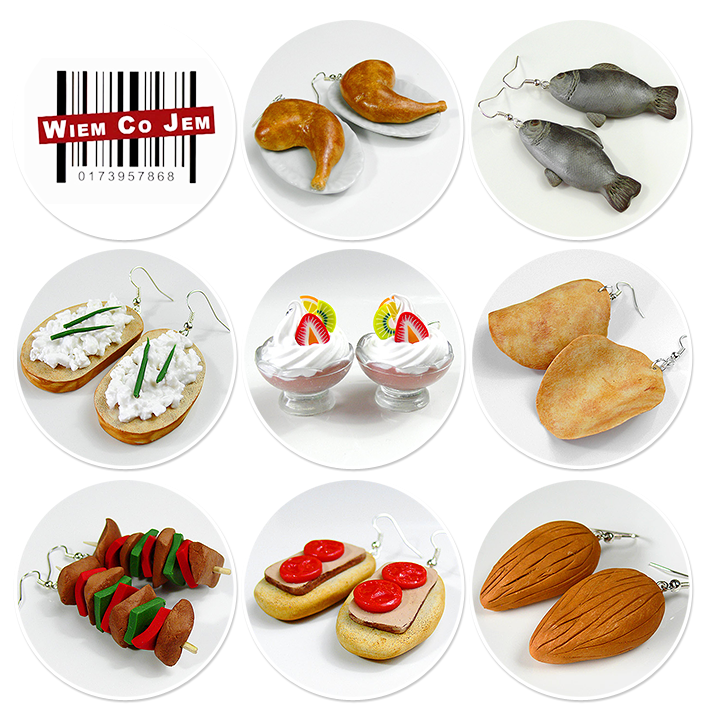 Spring 2013 jewellery for 'I know what I eat' on TVN Style
I had the great pleasure of making earrings for Kasia Bosacka, for the new season of the program 'I know what I eat'. I have great satisfaction not only from the invitation to cooperate, but also from inventing and designing the jewellery that I was asked for. The turkey was the hardest.
See the preview of the programs. 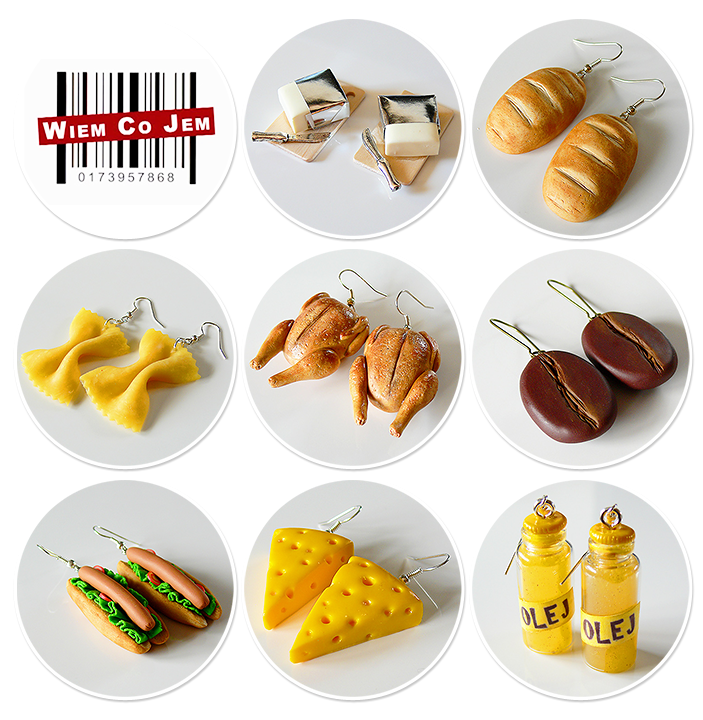 23 Sept. 2013 Spiżarnia Smaków [Pantry of Tastes] - press interview
At the invitation of Spiżarnia Smaków (a magazine available in Piotr i Paweł supermarkets network), I gave a two-page interview to the autumn edition of the magazine.
Download pdf

23 Aug. 2013 Mohammad Shanti - press interview
Mohammad Shanti, journalist of the political, social and cultural section of "Al Quds", who, at the invitation of the Ministry of Foreign Affairs, came to Poland to collect materials for his latest publication. The meeting was very nice, the atmosphere was casual and loosen up, and Mr. Shanti is a very interesting person with whom you can conversate freely (via an interpreter of course).

30 May 2013 Dzień Dobry TVN [Good Morning TVN] - live interview on tv
I was invited to a live program but first the crew came to me to make a mini reportage. I was a bit stressed, but later it turned out that there was no reason to get stressed. Now I know what the backstage of tv looks like. 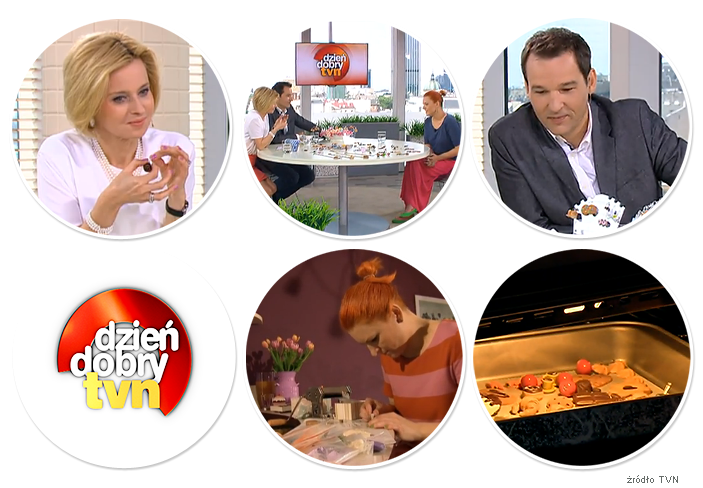 22 May 2013 Stylizacje2
Karolina from Stylizacje2 channel showed my jewellery in one of the 'I ♡ HANDMADE' series videos. Karolina thanks a lot!
See the video.